Alternative dispute resolution is a non-adversarial way of resolving disputes that is being increasingly used in the public and private sectors, especially in developed countries. ADR helps parties resolve their differences without resorting to litigation. Instead, it looks at needs, interests and solutions, and can promote healing.

get easy access to all daily and future cause lists across all divisions in Nigeria and older data from the archive anytime and anywhere.

SEE DAILY CAUSELIST ACROSS ALL DIVISIONS

The National Court's mission is to be a specialised superior court of record dispensing social justice, setting standard for management and labour jurisprudence, promoting industrial peace and contributing to the total development of Nigeria.

Our vision as earlier stated is to dispensing social justice, setting standard for management and labour jurisprudence, promoting industrial peace and contributing to the total development of Nigeria. 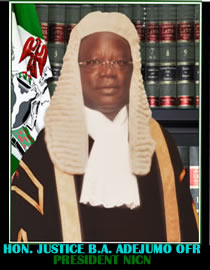 For 25 years, the National Industrial Court (NIC), remained practically moribund. The court sat only in Lagos for those years. It was clearly unknown and its decisions and pronouncements hardly respected. Its president, Justice Babatunde Adejumo testified: “On my assumption of office, I realized that there was nothing on record to show how superior the court is. Nothing to even make it the court that can meet the yearnings and aspirations of the founding fathers.

“When I came, we were in Lagos in a duplex that was allocated to the court since 1976. Whenever it rained we would not be able to sit because the place was always water-logged.” That was in 2003. All that have changed now. the court is fast wearing new look with the establishment of eight divisions across the country.

“Today, we have established court in 24 divisions and registries. We have our Headquarters building situated in Abuja which is to be completed soon..” 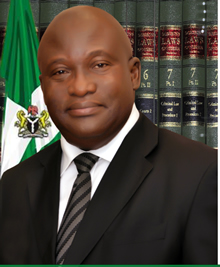 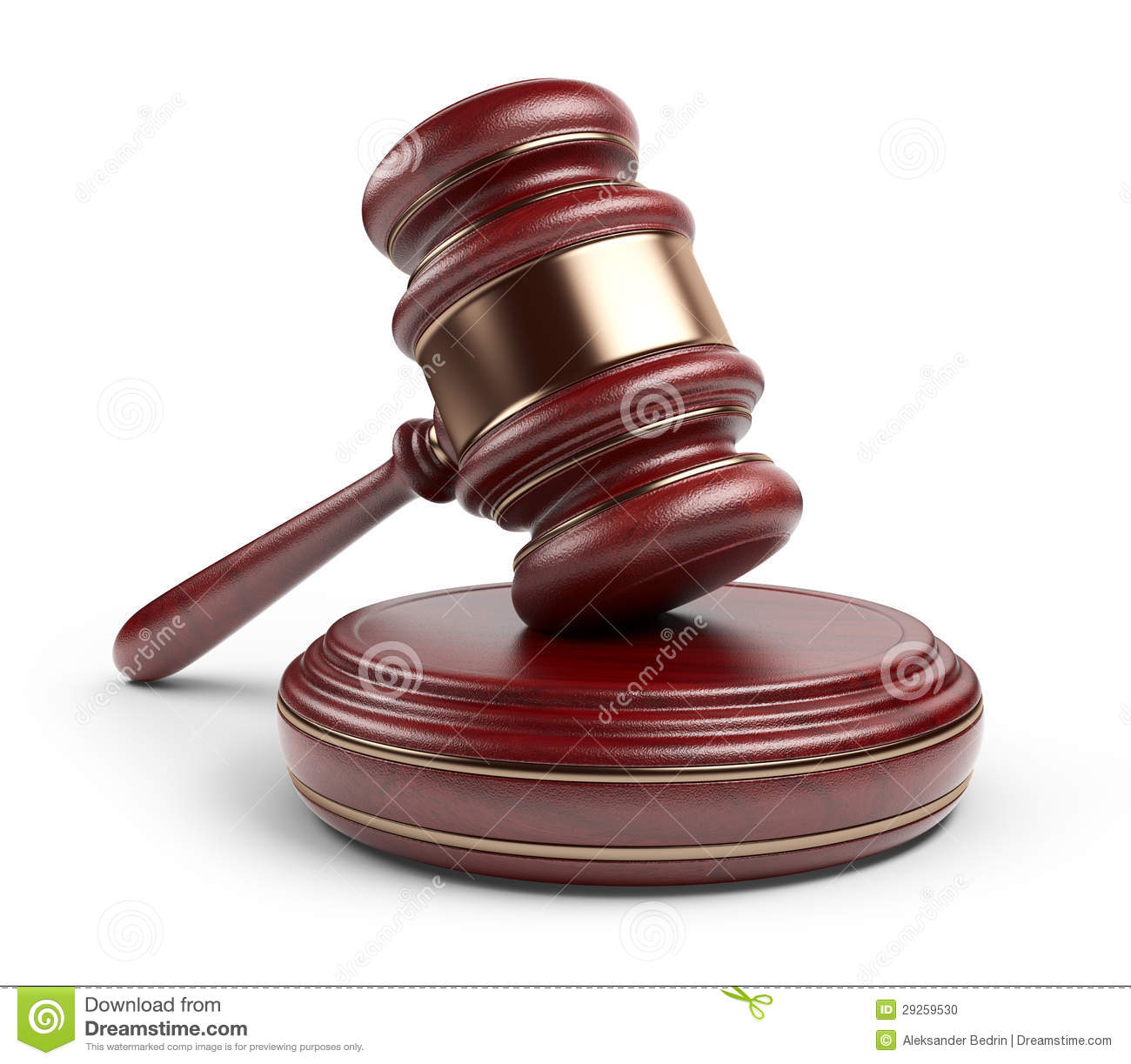 If You Need Any Industrial Solution ... We Are Available For You